Last summer, I received a call from an interior design client of mine. She asked if I would do some portraits of her daughter, Maddie, who was graduating high school.  With a smile I thought to myself ‘senior photos’.  They aren’t something we really do, at least not for years.

Like most photographers, I cut my teeth on shooting anything anyone ever wanted - models, rock bands, weddings, portraits, and yes… seniors.  But that was then….now I mainly focus on commercial projects.  I listened as she said that she had done some iPhone shots and that maybe I could just process those and they would be fine.  After looking at them, which were nice, I set up a date for the shoot.  They wanted to do the session outdoors as opposed to in a studio, so we schedule an afternoon at Cantigny Park in Wheaton, Illinois.

When they arrived on-site for the shoot, her mom said that Maddie had some definite ideas about what she wanted, and that this wasn’t going to be a typical ‘seniors’ photo shoot.  Maddie seemed a bit shy, which we expected.  What I wasn’t expecting was the level of professionalism and attitude that Maddie brought.

When we started shooting, the shy Maddie disappeared and a confident model showed up in her place.  Wow! She was a blast and as professional as any model I've ever worked with.  We all just kept smiling at each other as we went from one location to another. We definitely had a great time, and got some great shots of Maddie.  For those curious, Maddie was photographed with a Sony A850 using a Minolta 85mm 1.4 portrait lens and a Vivitar 285 flash on a Vivitar flash handle. Below are a few of the highlights: 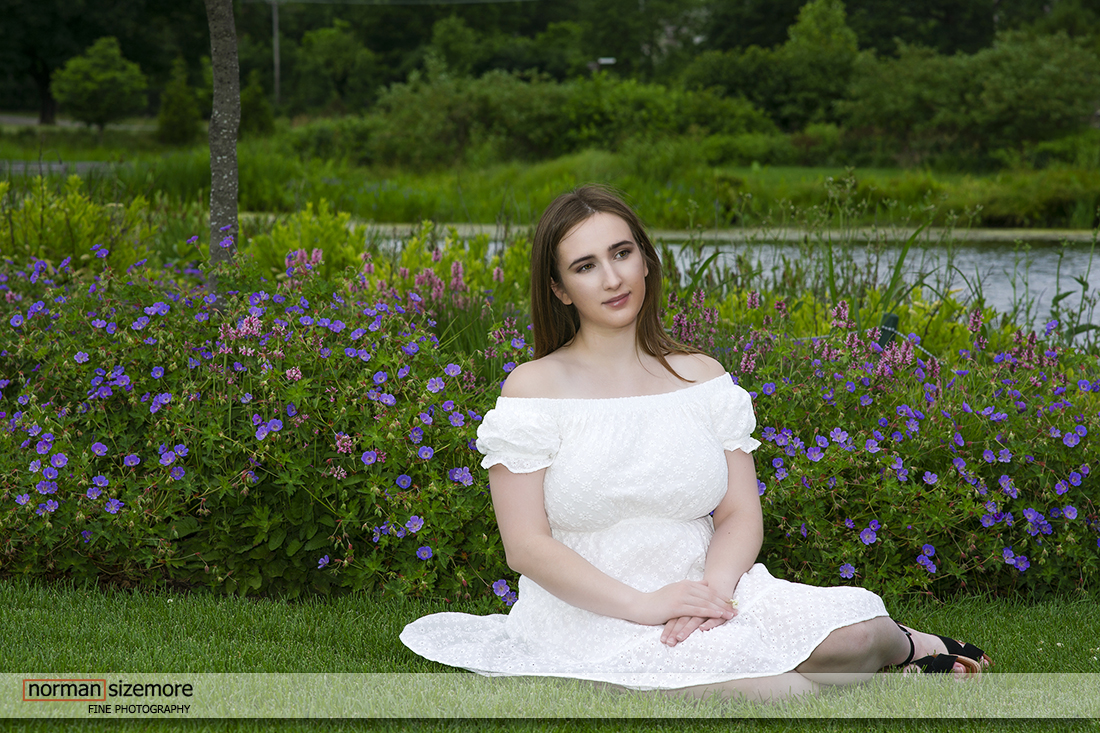 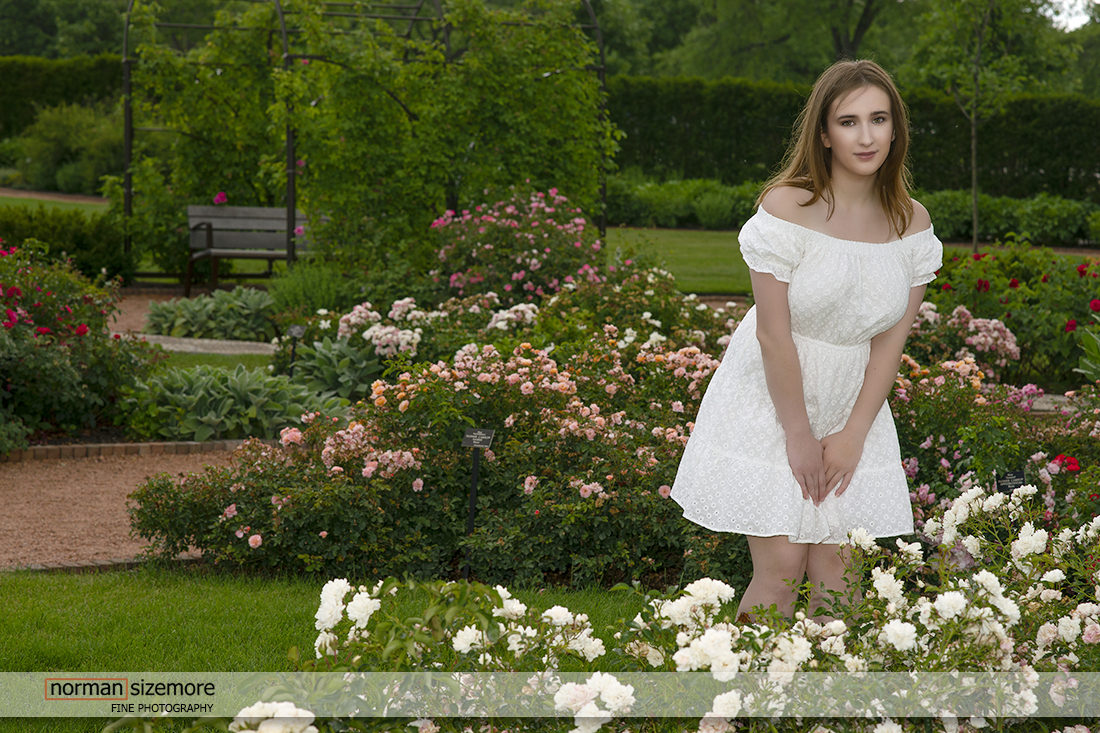 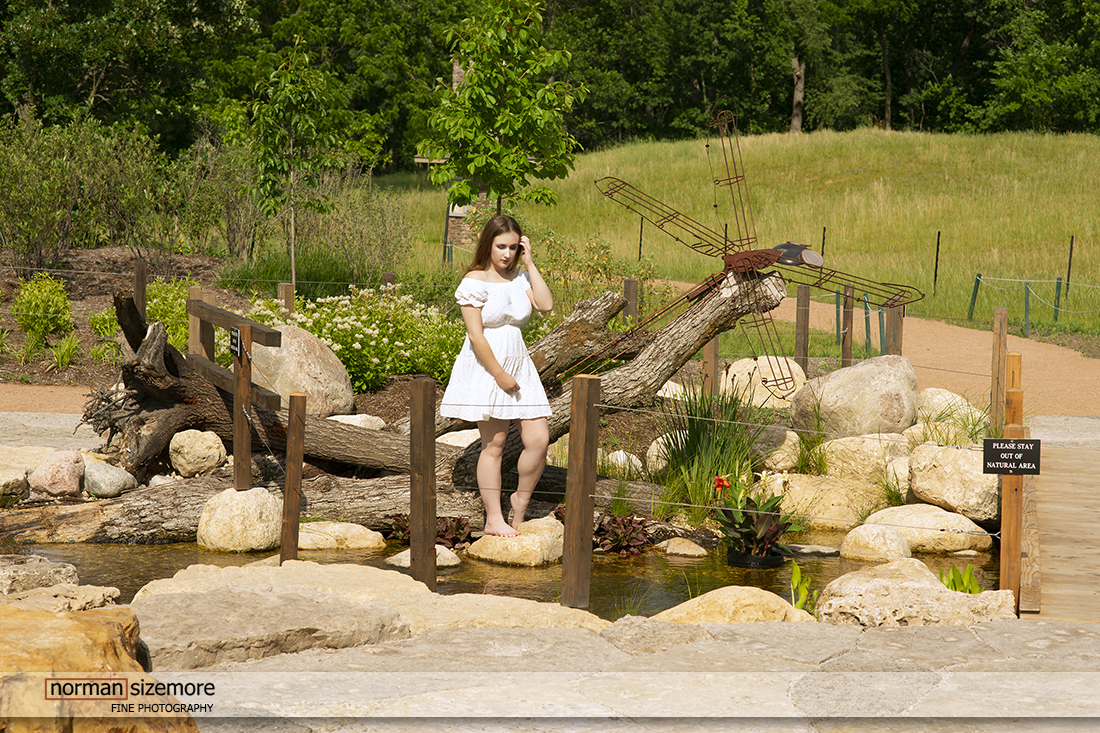 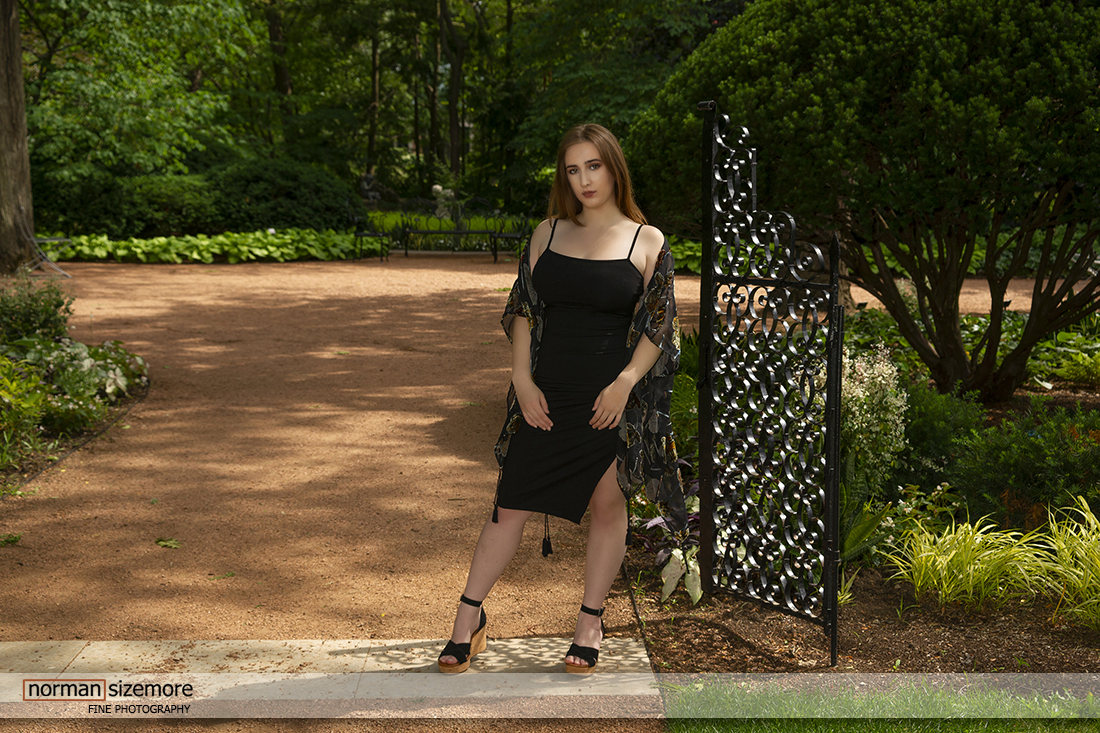 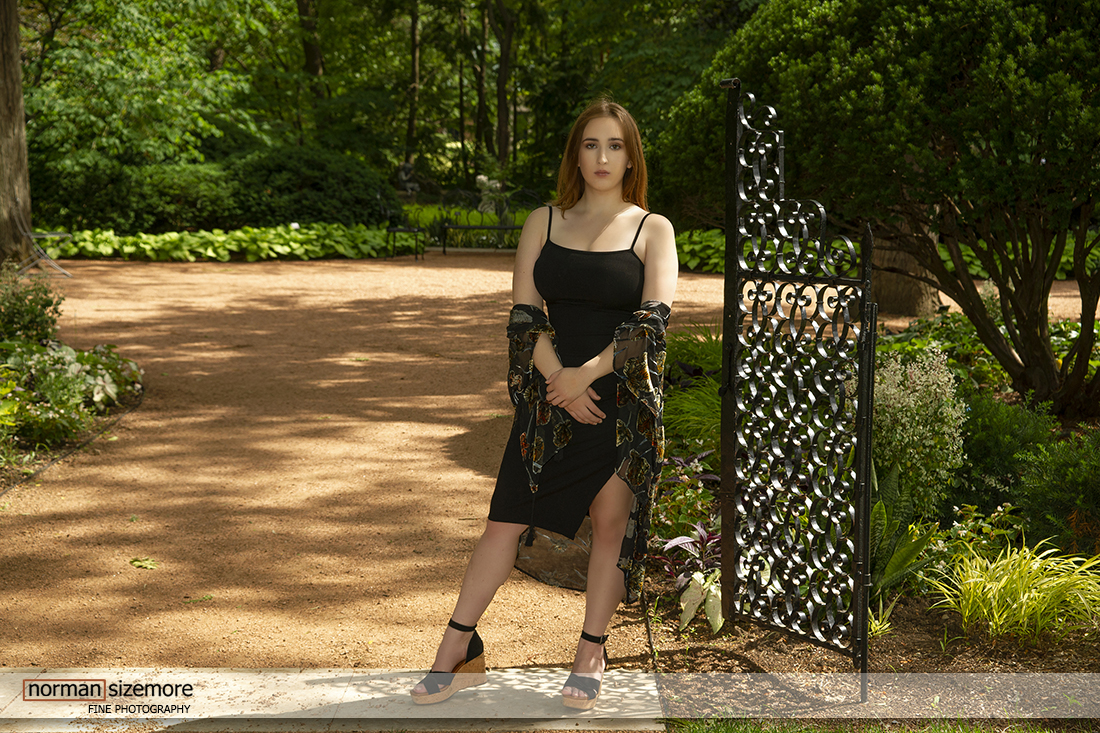 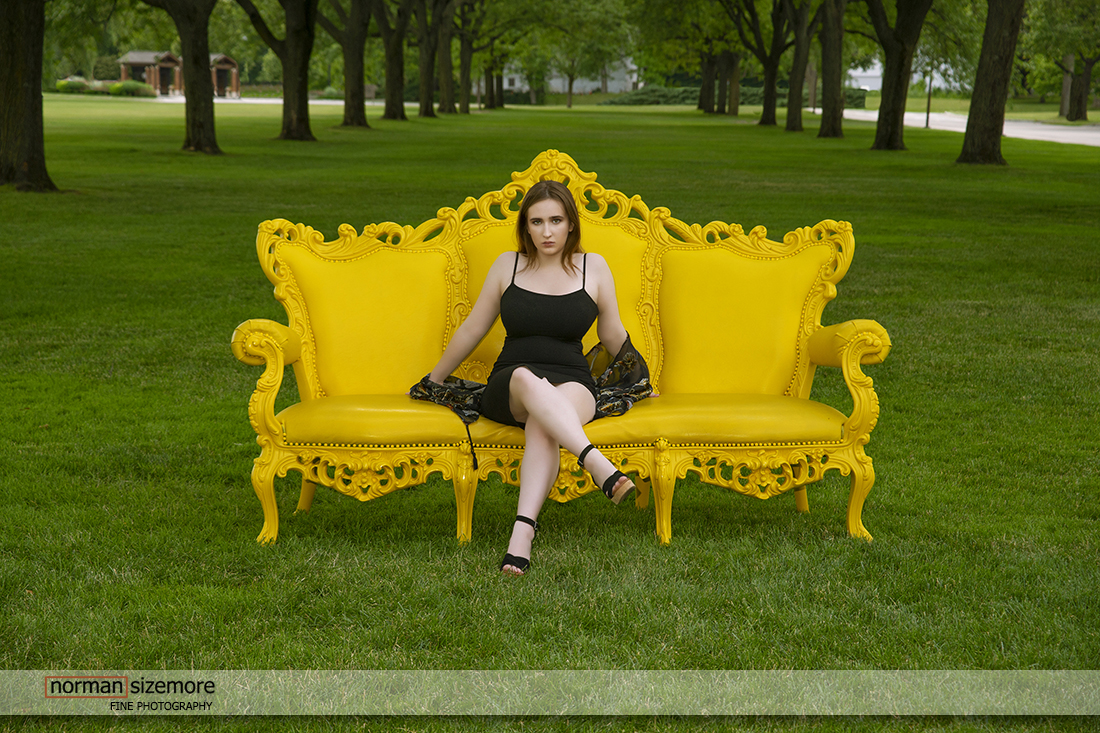 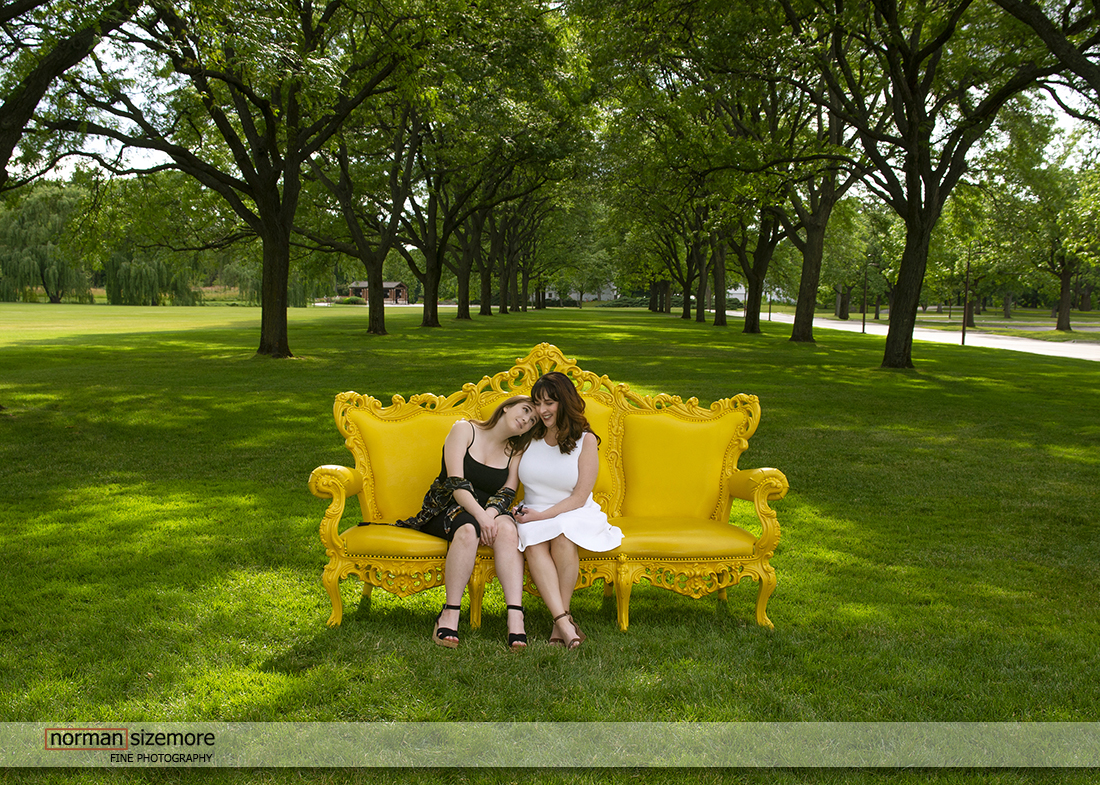 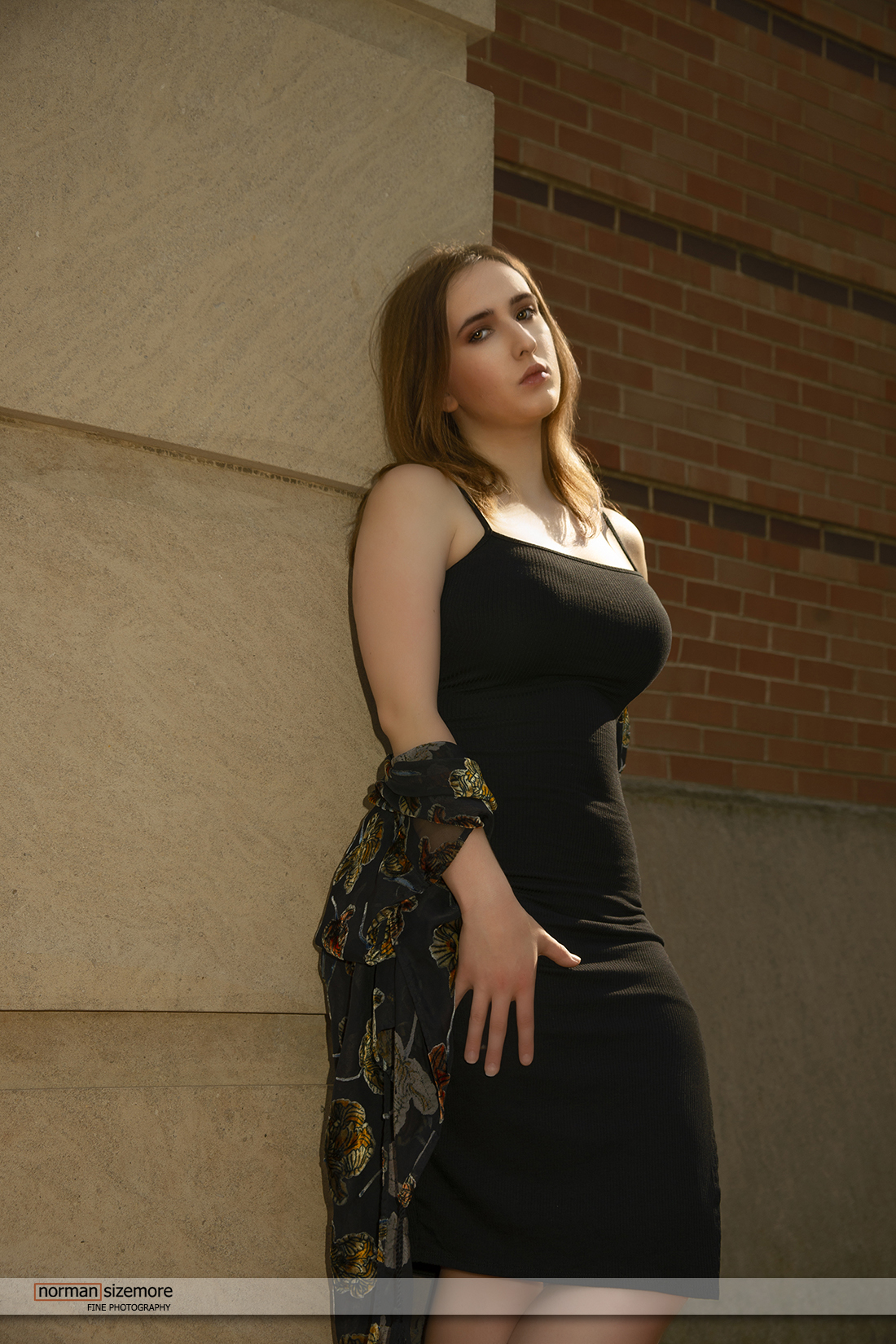