We have been taking some time this year to revisit some of our past photo shoots, particularly ones that were shot with film.  Yes ... film.  While most output these days from professional photographers is digital, there are still compelling reasons left for shooting film.

When digital cameras arrived, film cameras were at their pinnacle. Leica, Minolta, Nikon, Contax, and Canon had been manufacturing film cameras for decades and had thus mastered the process. In addition to the above 35mm favorites, there were the medium format giants as well. Bronica, Hasselblad, Mamiya, Pentax, Fuji, and Rolleiflex gave us some of the finest images of our lifetime.

We all had our favorites, although camera preference was very much a Chevy vs. Ford thing among photographers. I will dig up some of my very well-used film cameras and do a separate post on the ones I preferred. Truthfully, it was hard to go wrong with any of the above-mentioned makes.

LENSES
I am a huge fan of old lenses, those that were designed and built by master craftsmen. No, they are not nearly as accurate as today's glass, but they had character, a certain quality that could make the images look incredible.

I always get a thrill out of turning on the light table and then placing a transparency on it. The back-lit images look absolutely fabulous. Words can't describe the expression on the faces of those who were raised on digital when they grab a loupe and look at them. 'Shock' would be a good word to begin with. Then the jaws drop and you hear "Wow!" I don't ever remember a single time when that didn't happen.

The reason? Because film is perfect, film is analog, film has a forgiving nature to it, whereas digital tends to accentuate flaws and artifacts.  Film is natural, realistic, beautiful, and in some ways romantic. It has a captivating appeal that will never be equaled by digital. It is also somehow more "legitimate" than digital because when we look at a film strip we know it hasn't been altered. It is truly "as shot".  Film is still the widely recognized benchmark as a true art form in photography. Film also has longevity, the ability to last decades and decades. I have family negatives that are from the 1930s that will scan, print, and display as if they were shot yesterday. All of my personal work is done in film for all of the above reasons.

We had a great time firing up the light table and viewing transparencies. After doing some quick scans, I thought I would share some of them with you. This might become a semi-regular feature here as we found quite a few projects of spaces and people that will soon be integrated into our website.

For now here are just a few: 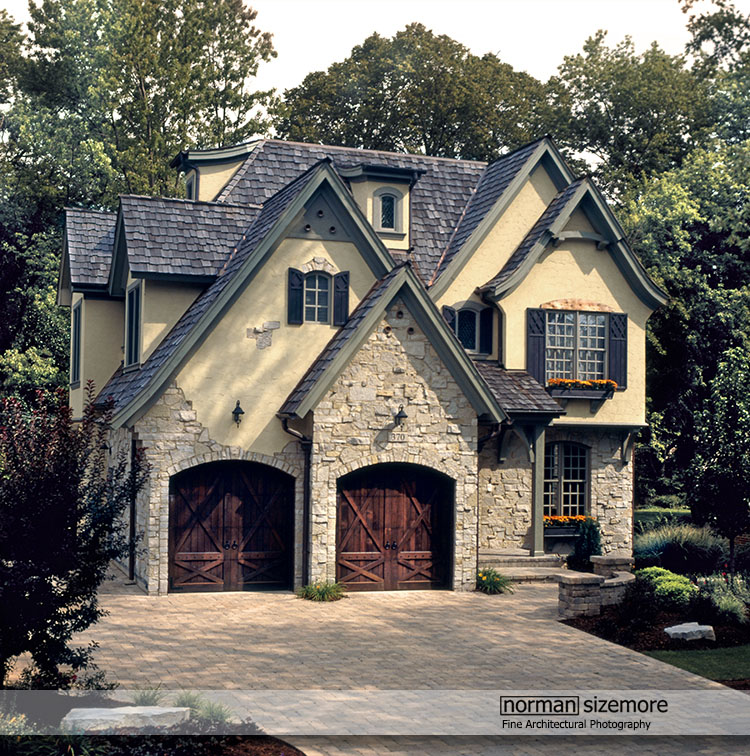 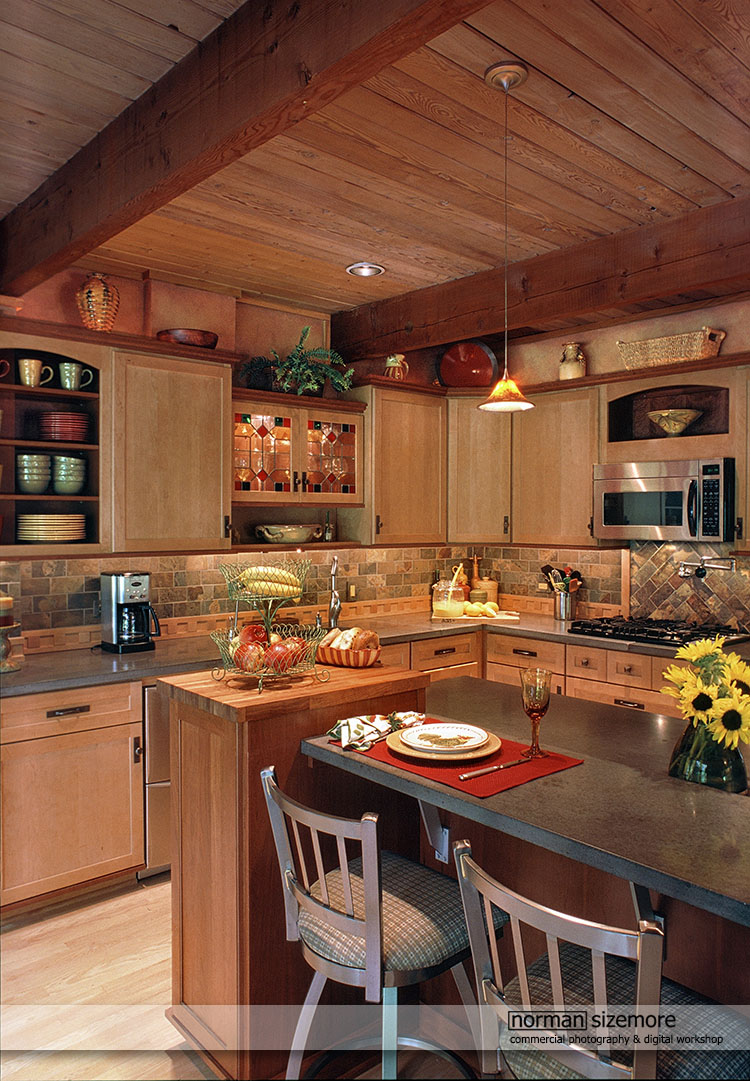 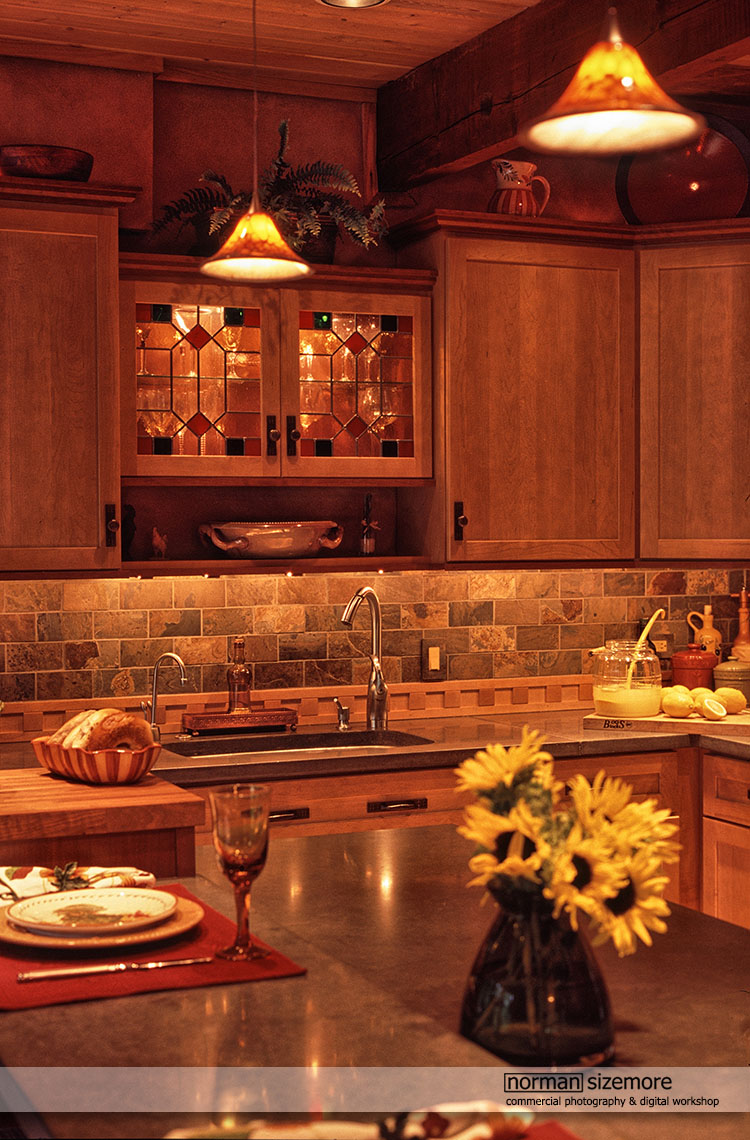 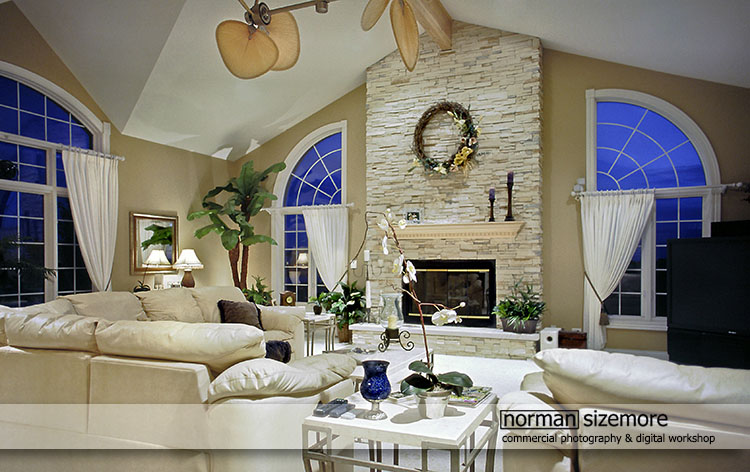 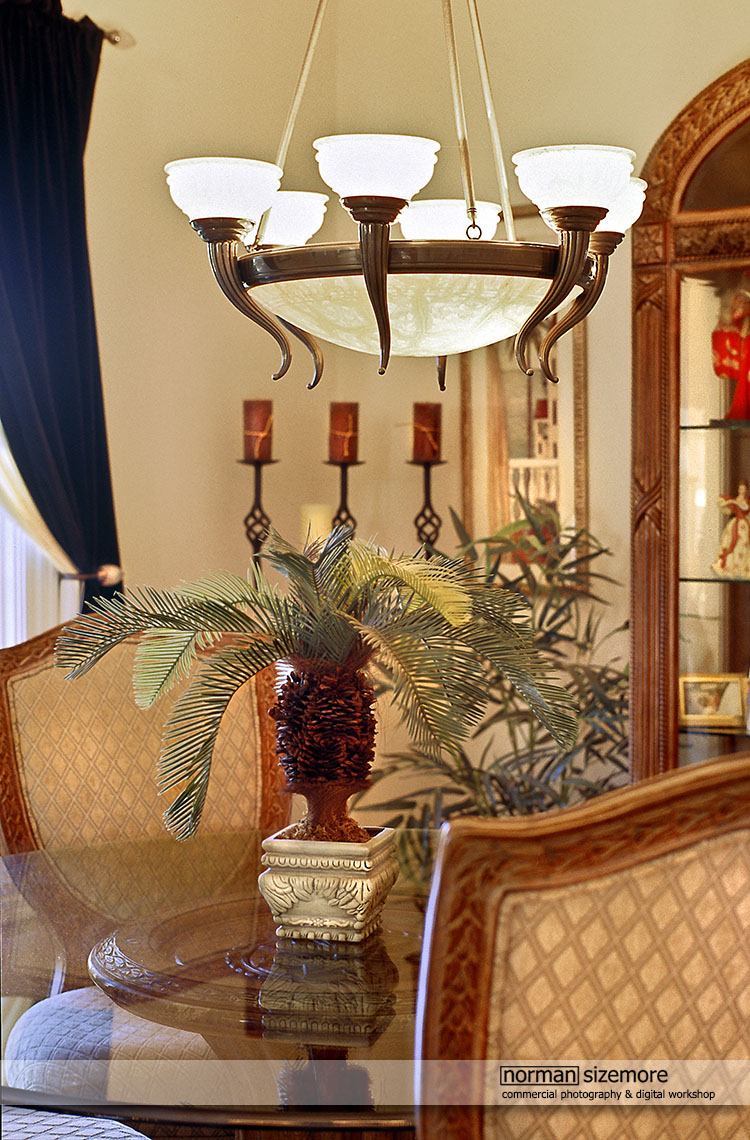