Every so often you get a call from a client that you haven’t worked with in quite sometime. Michael Buss Architects is a perfect example.

We began working with Michael and his wife Sue back in 2005 when we were shooting a project for an architectural magazine.

At that time, he took me through several neighborhoods encompassing projects of various home styles and sizes.  One of the builders that were working with Michael labeled him a genius and a hidden talent.  Hidden I wasn’t so sure about when I visited his then-crowded home office.  Sue met me at the door, pointed to a small waiting area and was off to find Michael.  While waiting the office staff hustled in and around each other all busy with clients, designs, phone calls, faxes, and meetings. Blueprints were laid out everywhere.  It was just what you would expect from a full-blown large architectural firm functioning like a well-oiled machine, but in a lower level ‘bunker’ style office.  It was fun to watch.

I arrived with proofs of the work that we shot so that Mike could make selections for a magazine write up.  He suddenly appeared, told me he had about five minutes and then scoured the contact sheets and made his selections.  Our meeting was over in about three and half minutes and he was off taking a phone call and walking into another meeting.  To this day he holds the record for the quickest image viewing I have ever had.  In that incredibly brief amount of time, he selected 14 images for the magazine article and 59 for his business portfolio.  I can’t even imagine how quickly his mind works.  Stunned, I gathered my materials and was off.

Fast forward to last year, when out-of-the-blue we got an email from Sue.  They wanted to update their portfolio.  Wow!  No longer in the ‘bunker’ office, Michael had moved into a large commercial building complete with full office amenities and increased staff to support their expanding business.  Very impressive.

Meeting Michael and Sue again was like flashing back to the bunker days.  Mike still moving at warp speed, Sue still managing the office, clients, schedule and Michael.

We made arrangements to begin photographing new spaces.  As you can see, Michael’s designs are beautiful, open and have a spacious feel.  Among the things I noticed about a Michael Buss design is his skill in finding a practical use for every inch of space.   Some of my favorite shots are found below. 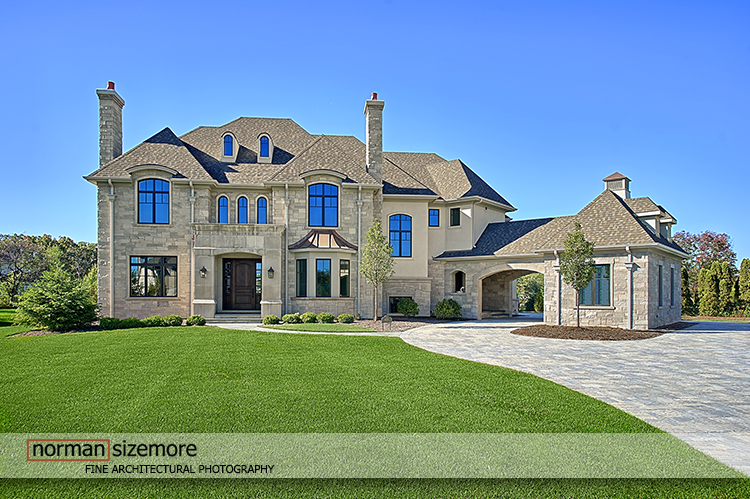 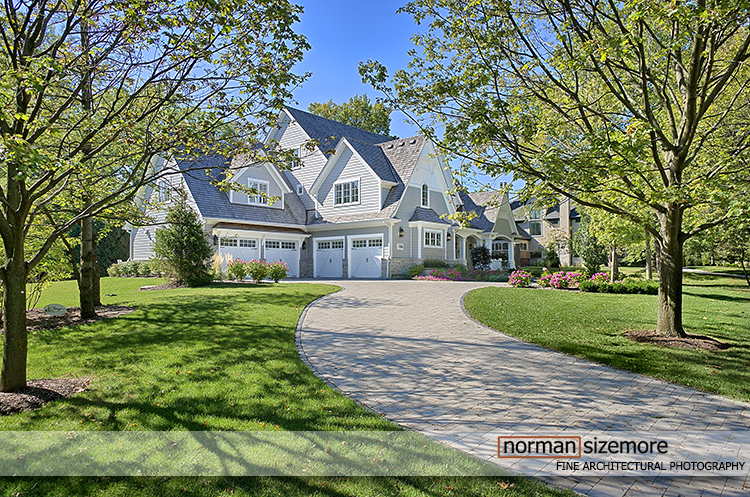 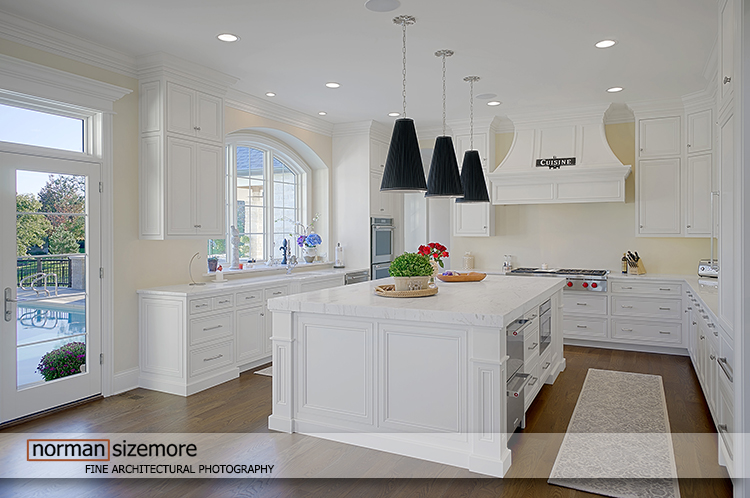 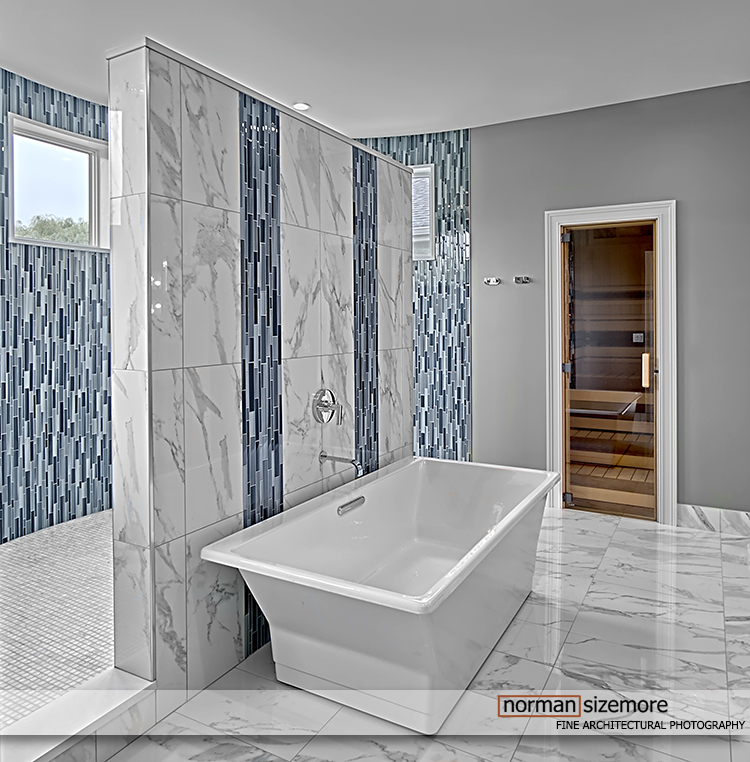 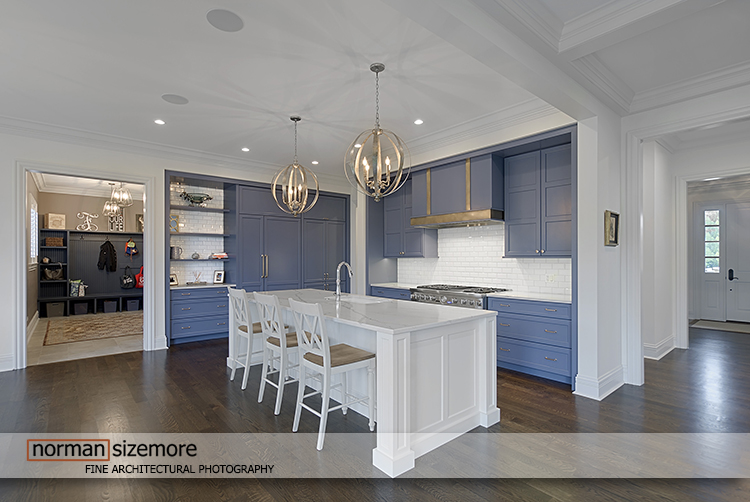 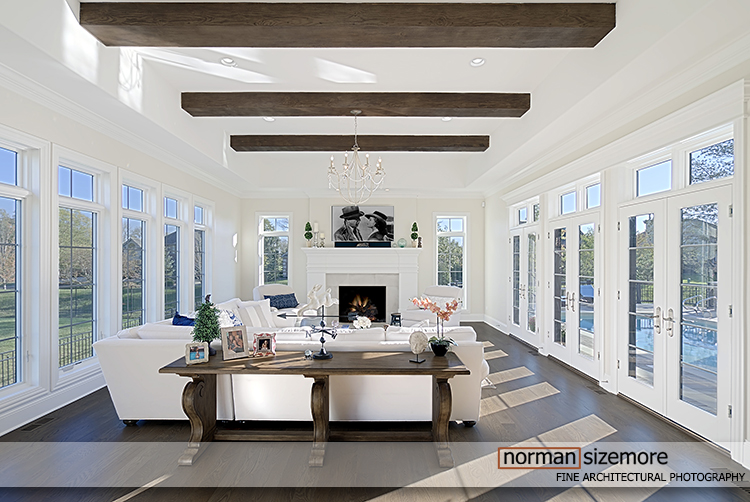 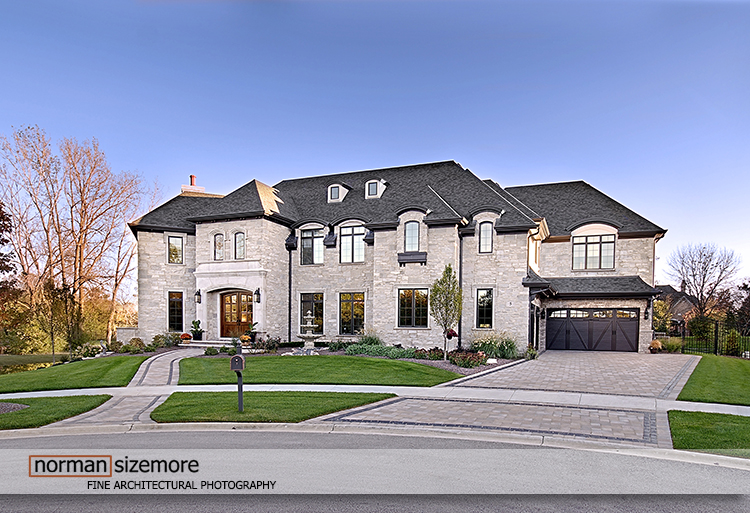 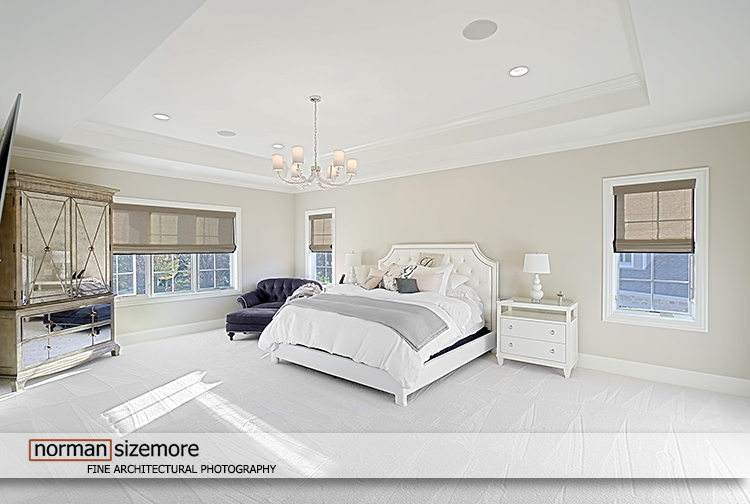