The very first time I ever used a Nikon F2, I was helping a friend photographer Vic Locher shoot a wedding.  I had brought my trusty Minolta X-570 to the job and Vic said something like ‘Hey, I would rather you shoot with one of these’.  He was a Nikon man and so there is a story… there is always a story.

Vic had been helping a photographer he knew shoot weddings, and this photographer supplied him with a couple of Nikons to use.  Vic handed me one of those,  a well-worn (beat to death is a better description) Nikon F2 with a 50mm 1.4 lens.  The Nikon had the shutter speed 100th of a second glued into place and someone had taken a pick and hammer to the 50mm f1.4 lens aperture so that it was always at 5.6.  (I am not kidding). Flash was provided by using a Sun Pak 555.  Just for the record, Vic's personal Nikons were always pristine.

So I ask Vic, “But what if I need to zoom in or out?  I can’t be stuck with this”.  Vic replied “If you want to zoom in, then step forward.  To Zoom out, step backward”.  I have NEVER forgot that, and went on to shoot nearly all my weddings with two Minolta XE-7’s using 50mm 1.4 lenses at either f.5.6 or f.8.  (Thank you, Vic, for all your patience and mentoring!) 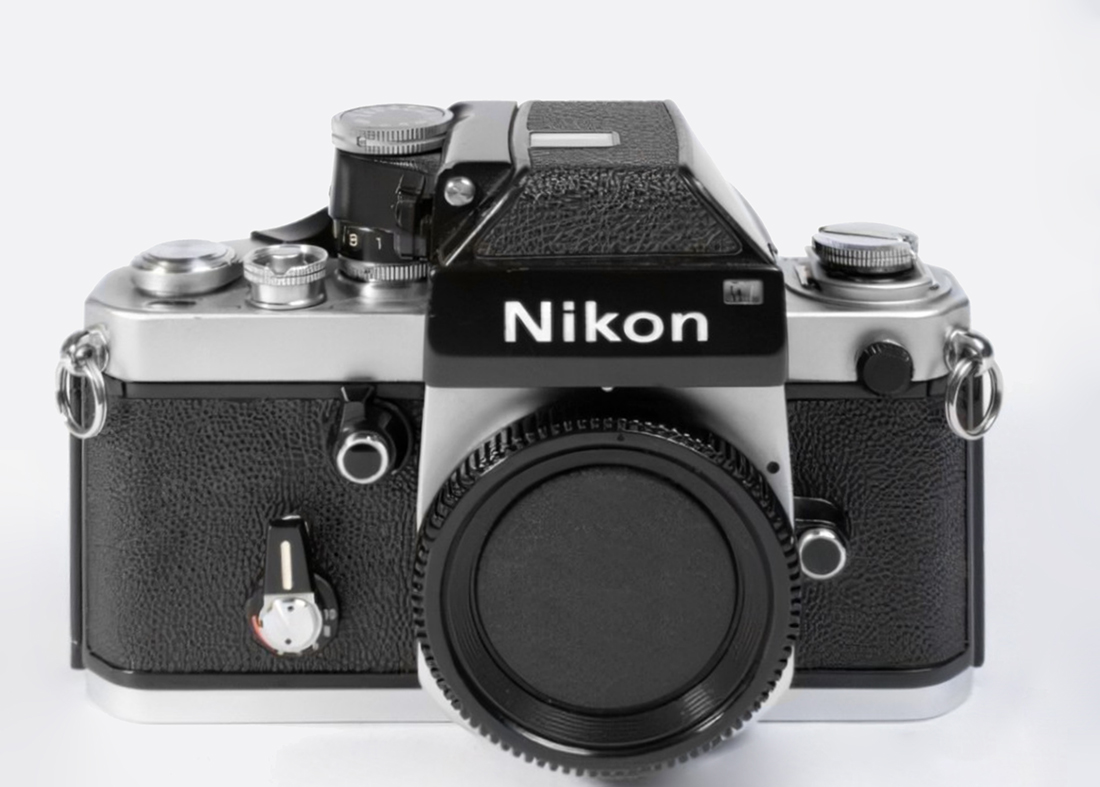 Vic explained that the 50mm lens is almost completely distortion free and therefore when shooting groups those who are on the ends will look natural and properly sized like those in the center of the image.  Of course, Vic was right, and after I got used to zooming in an out by stepping forward and backward, I adopted his technique.  The images looked amazing, and using the fixed focal length forced me to become better at my compositions. 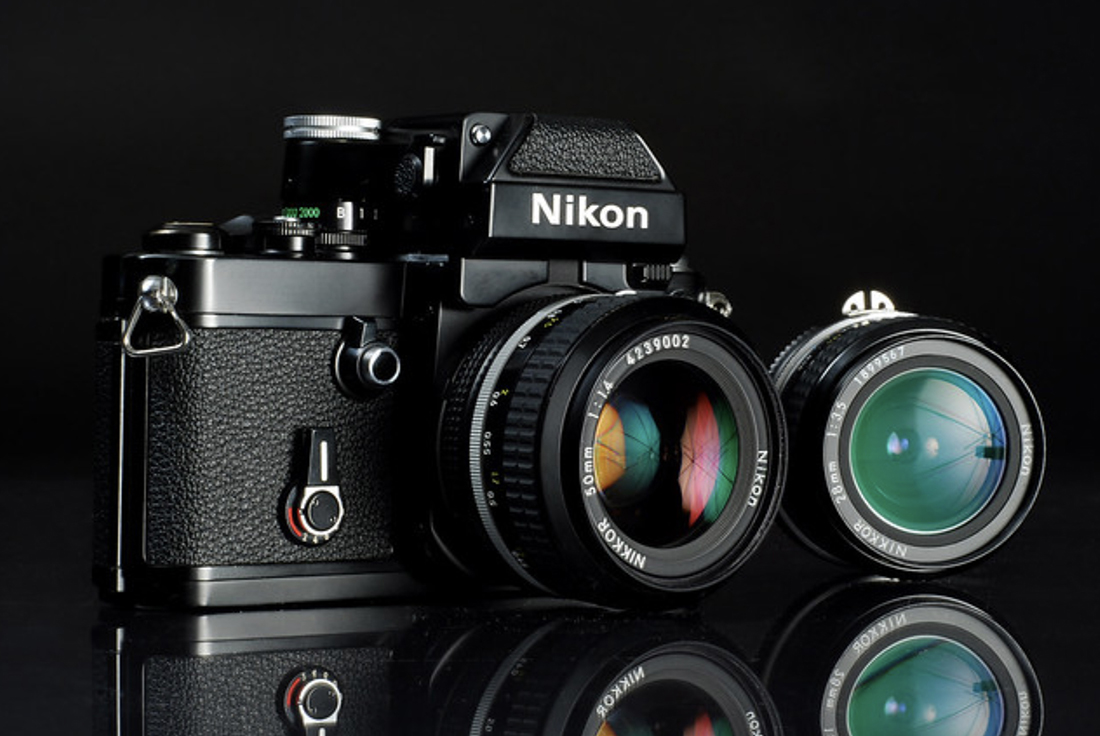 Now back to the battered Nikon f2 that I was using.  It felt good, like I could slam it to the ground and then pick it up and use it again, something I think someone may have actually done from looking at it.  The shutter release was crisp, the focusing effortless and film wind-on firm and taught.  There was no question you were using a purposeful, well-engineered tool.  I was so impressed; I bought a clean used one immediately. 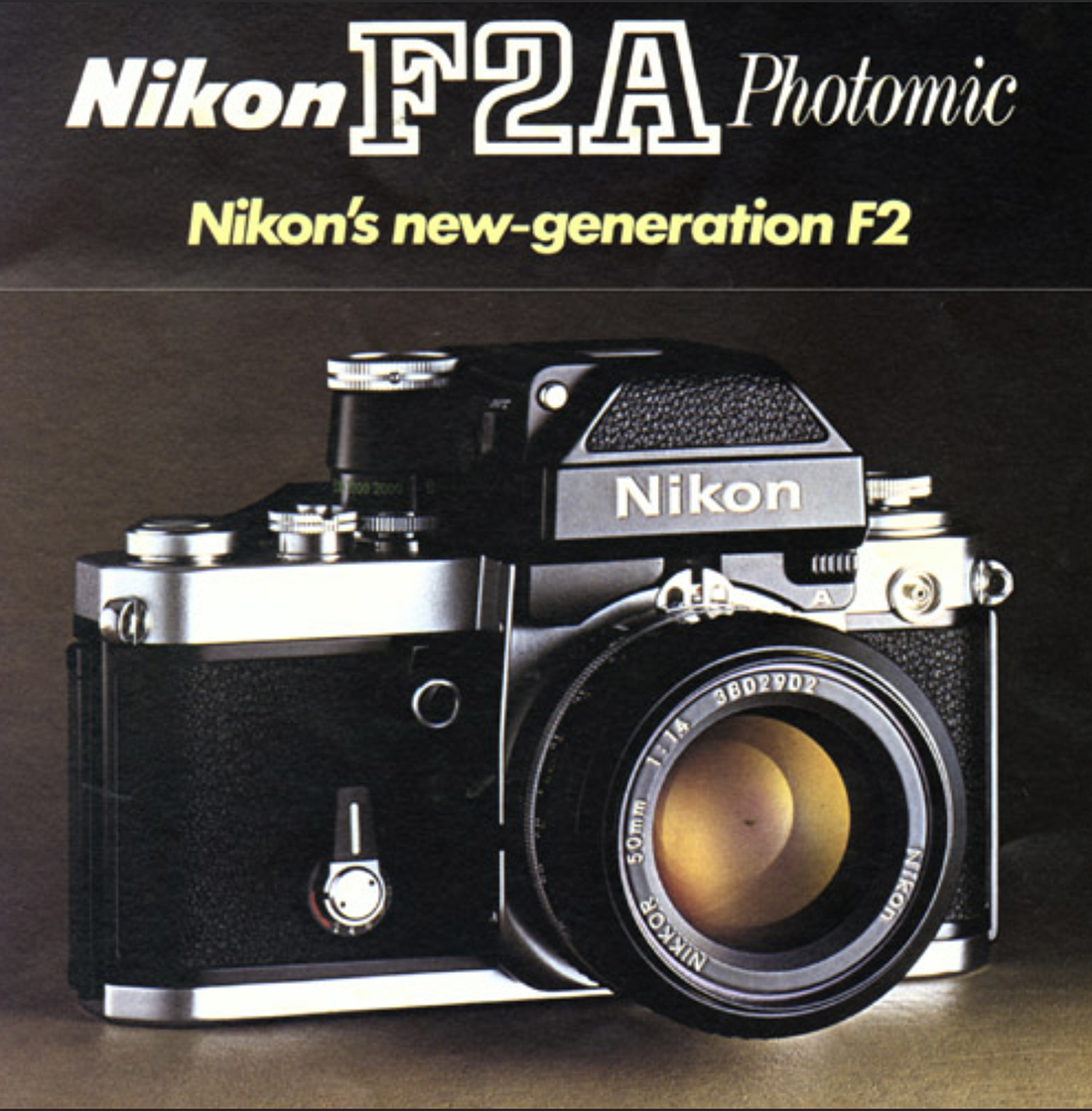 I used my Nikon with great joy for many years, shooting mostly weddings.  I only ever had the one 50mm 1.4 lens with the camera and I bought Vic’s Sun Pak 555 with  auxiliary battery pack to go with my Nikon.

The camera never failed me, never needed a repair and my favorite part about it was that it never needed a battery.  It was fully mechanical.  The light meter in my F2 prism was off quite a bit, but I didn’t really need it since I was always shooting flash a 100’th of a second.  I could see why this was the camera of choice for photojournalist, portrait photographers, wedding photographers, shooting models and rock bands etc., and after using it you completely understand why this was the camera for photojournalist covering hostile and war-torn countries. This was the type of camera you could go to an assignment with and forget about having a backup.  You didn’t need one.

If you could think of the accessory, either Nikon offered it or a third party built it.  The camera had and endless selection to choose from. 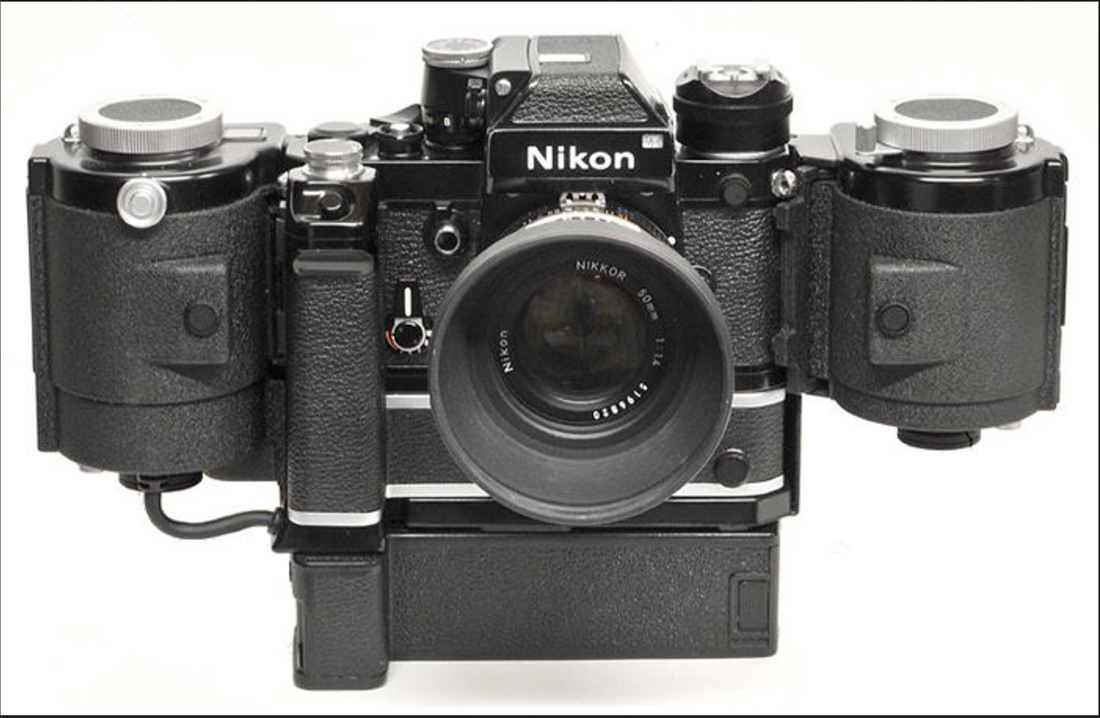 I eventually sold my Nikon F2 and bought an F3 which I sold after having it for a little more than a year.  It had issues with the shutter hanging up.  I had it repaired twice by Nikon and once by a local camera shop and that was too much for me.  I didn’t trust it like I did the F2. I also found that I liked my Minolta X-570 more than the F3.  The woes of the F3’s shutter hang ups had me kicking myself for letting go of my pristine F2.  In the end, the Minolta X-570 and the Minolta XE-7 would become my workhorse cameras.  I still own them and still use them regularly, but I have never forgot about that wonderful Nikon F2.   In case you’re wondering… yes, I highly recommend the Nikon F2 for anyone wanting a bullet proof camera regardless of what you’re shooting. 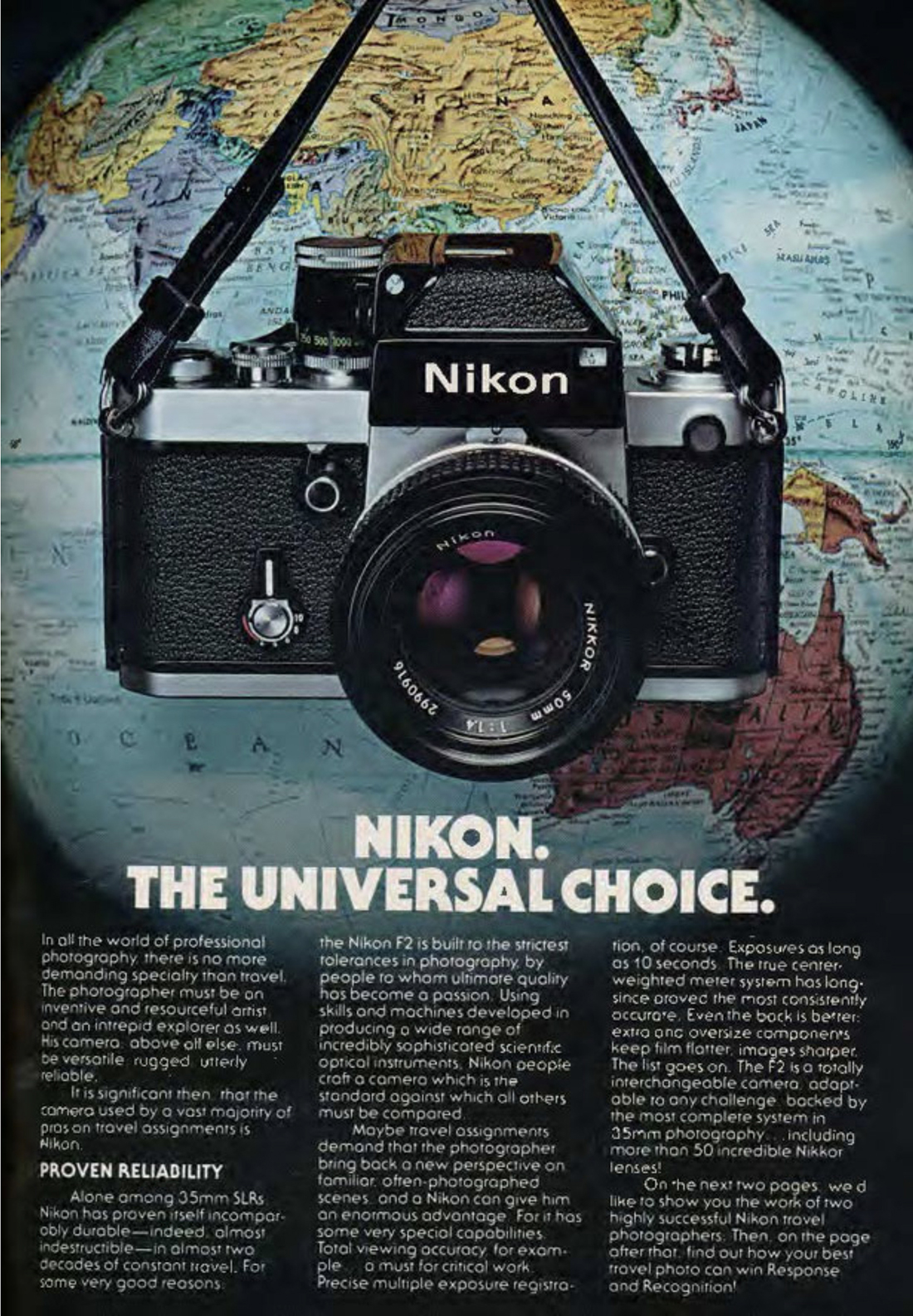