Prepping for a Shoot

A recent project involved shooting the interior of a bank for a commercial builder.  Now, we have photographed several banks in past years but this one particular bank was special.

Banks are busy places, so immediately we know that the shoot will take place either before or after hours.  I also mentally tax myself when I think of how much cleanup the photos will require.  After all, who wants to see miles of computer and telephone cords?  Or all of the personal items that employees bring to their work stations to remind them of home?

Usually, we arrive somewhere between 3:30 and 4:30 am to ‘stage’ (read clean up) as much as possible.  Removing the above-mentioned clutter pre-shoot saves hours of time in post-production work.  The results for all the effort are always rewarding.

Another benefit of the early arrival time is being able to photograph the space during dawn.  This often provides dramatic painted sky views through the windows.  However, with this one particular bank getting in super early wasn’t going to be possible.  We had about one hour before the bank opened to clean up/stage AND get all of our shots in.  So the pressure was definitely on.

Even more pressure was applied when the bank manager ran a little late.  The second the doors were opened we hurried inside to get the biggest surprise of all.  THE BANK WAS CLEAN, STAGED,  AND DESKS CLEARED OF ALL PERSONAL ITEMS.  We were shocked!  Even superfluous telephone and computer cords were carefully put away.  Never in our wildest imagination did we ever think that the bank staff would be so thoughtful.  As it turns out, they love their remodeled space and were flattered that it was being photographed, so they all took time the night before to have their offices and lobby tidied up for the photo shoot.

Than you Colette!  We sincerely appreciate all the hard work.  Below are a few shots. 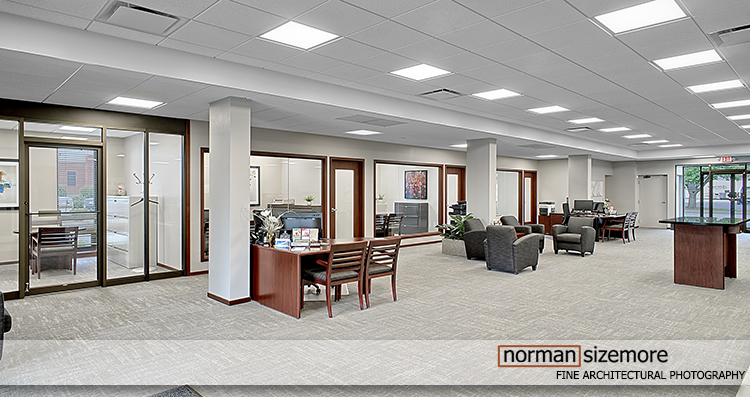 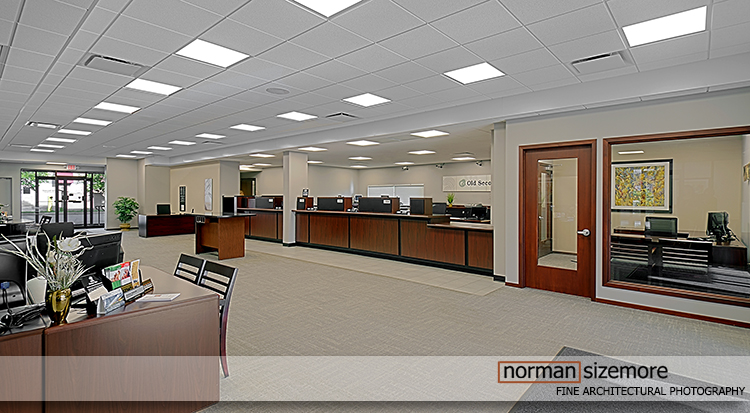 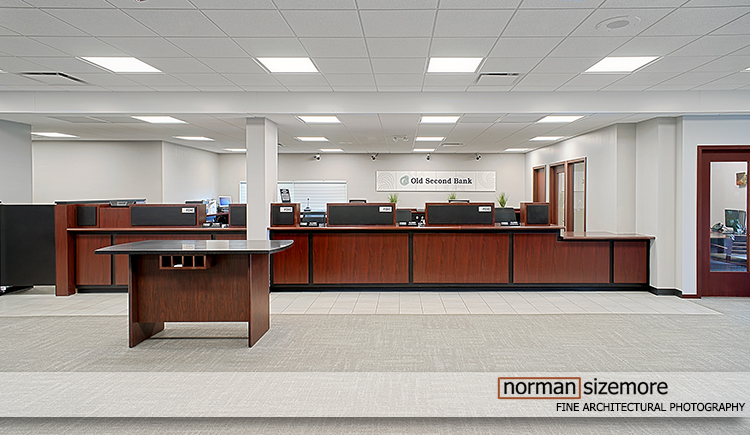 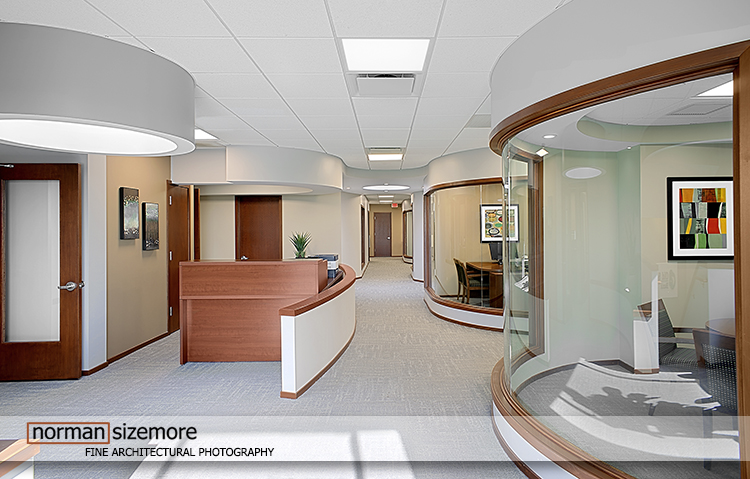 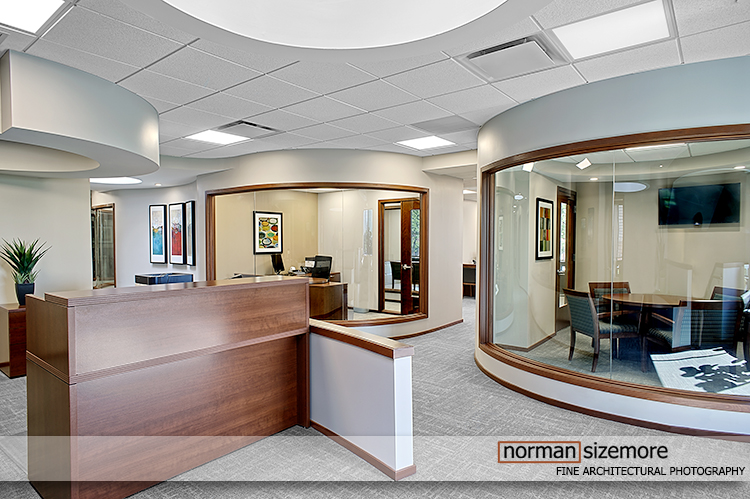 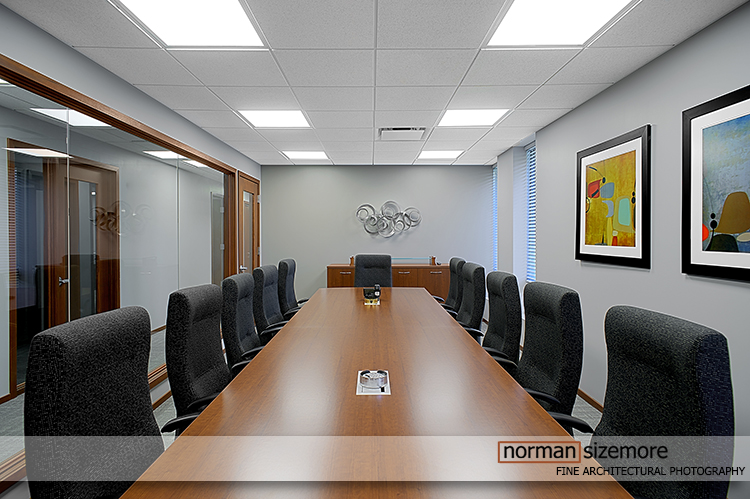 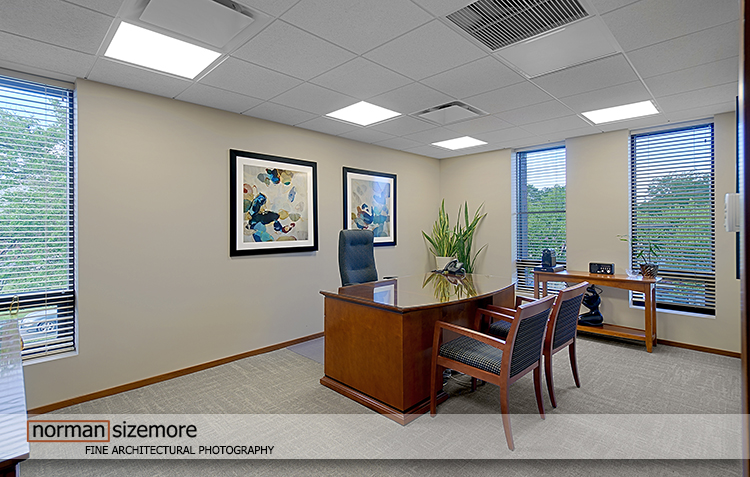 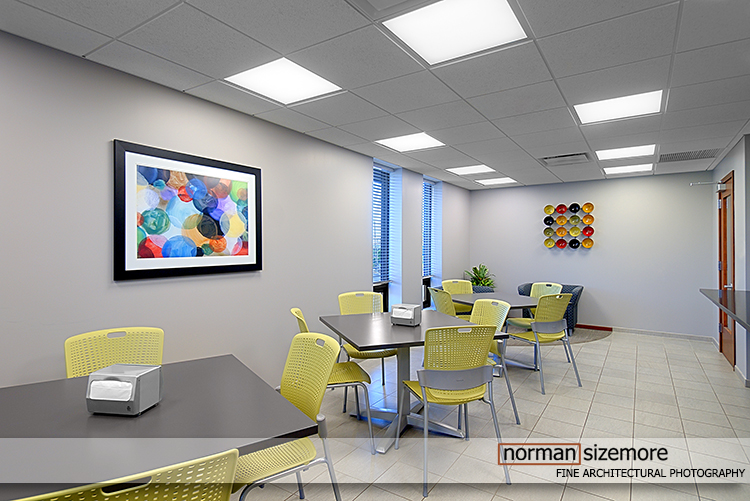